A survivor of sexual abuse as a very young child has spoken about how keeping her secret shaped her life, and how much brighter she feels since she found the courage to speak out.

It was 1995, and Amy* was just three years old and sitting on her grandfather’s lap when he first touched her inappropriately during a tickling game.

This abuse went on practically every week until she was nine, and even involved him photographing and videoing her, despite her asking him to stop.

And with his words that it was her fault, and that she wouldn’t be believed, hanging over her, she didn’t tell a soul for 27 years.

END_OF_DOCUMENT_TOKEN_TO_BE_REPLACED 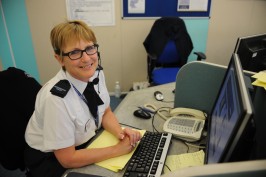 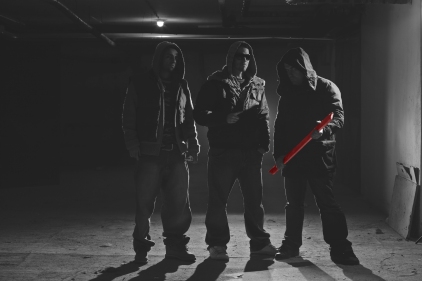 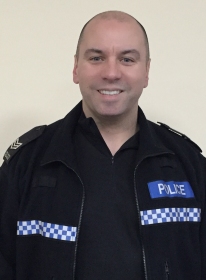 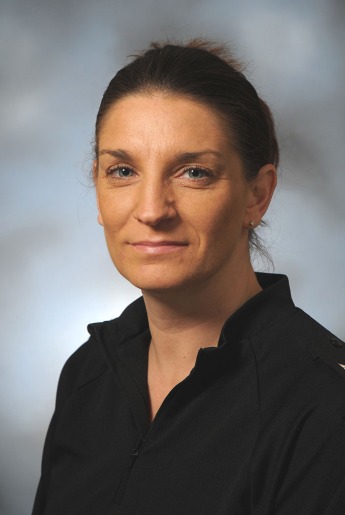 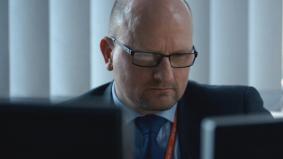 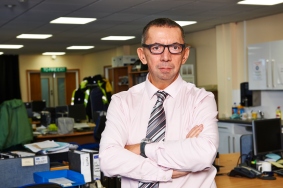 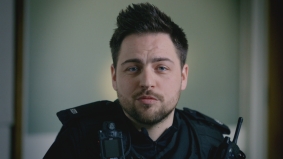 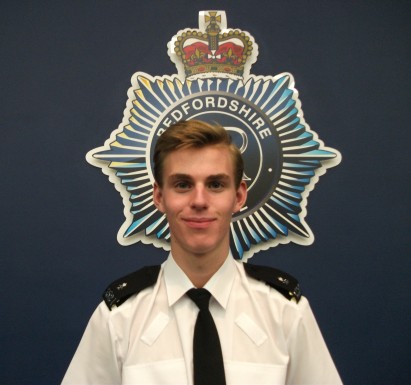 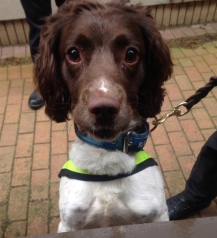 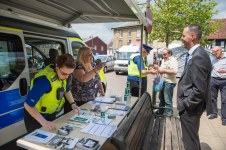 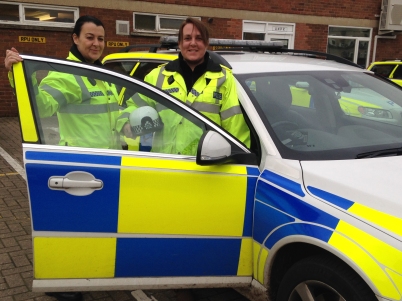